In this lesson students will become acquainted with the notion of the Prague Spring 1968 and will find out where Vaclav Havel stood in this period when Czechoslovakia is occupied by the Warsaw Pact armies in August 1968. Vaclav Havel became an open critic of the regime which, in turn, banned him from publishing and introducing his plays and put him into social isolation. In mid-1980s Havel decided to break through the silence and isolation and wrote an open letter to Gustav Husak, the President. Havel was not alone in this fight against the regime, however, and a group of opponents, called dissidents, formed and jointly opposed the regime, tried to secretly publish banned literature and nurture an unofficial culture. The students learn the term “dissident” and find out about activities which were of crucial importance for this group of people in the totalitarian period.

The educational series of six videolessons brings the ideas and work of Václav Havel on human rights, civil society and civic responsibility to a generation of young people. The videos combine spoken word of young presenters and special guests with archival materials. 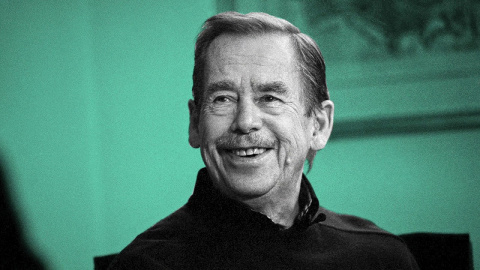 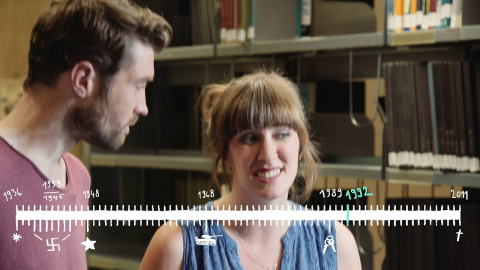 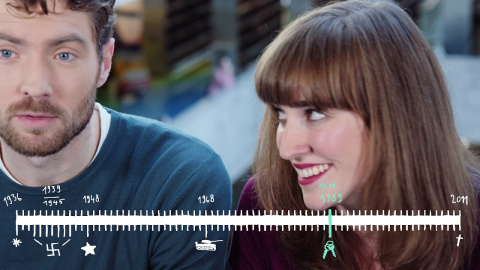 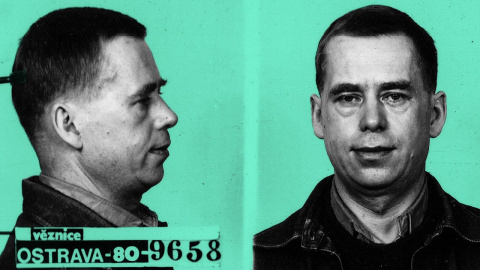 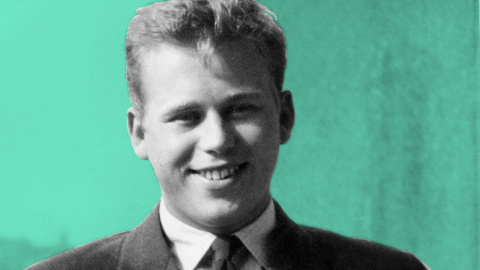 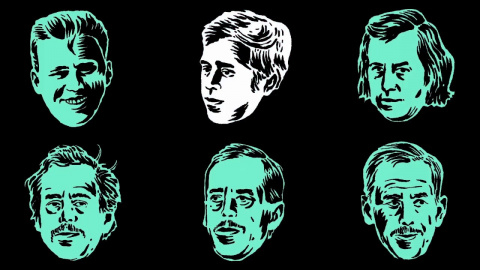